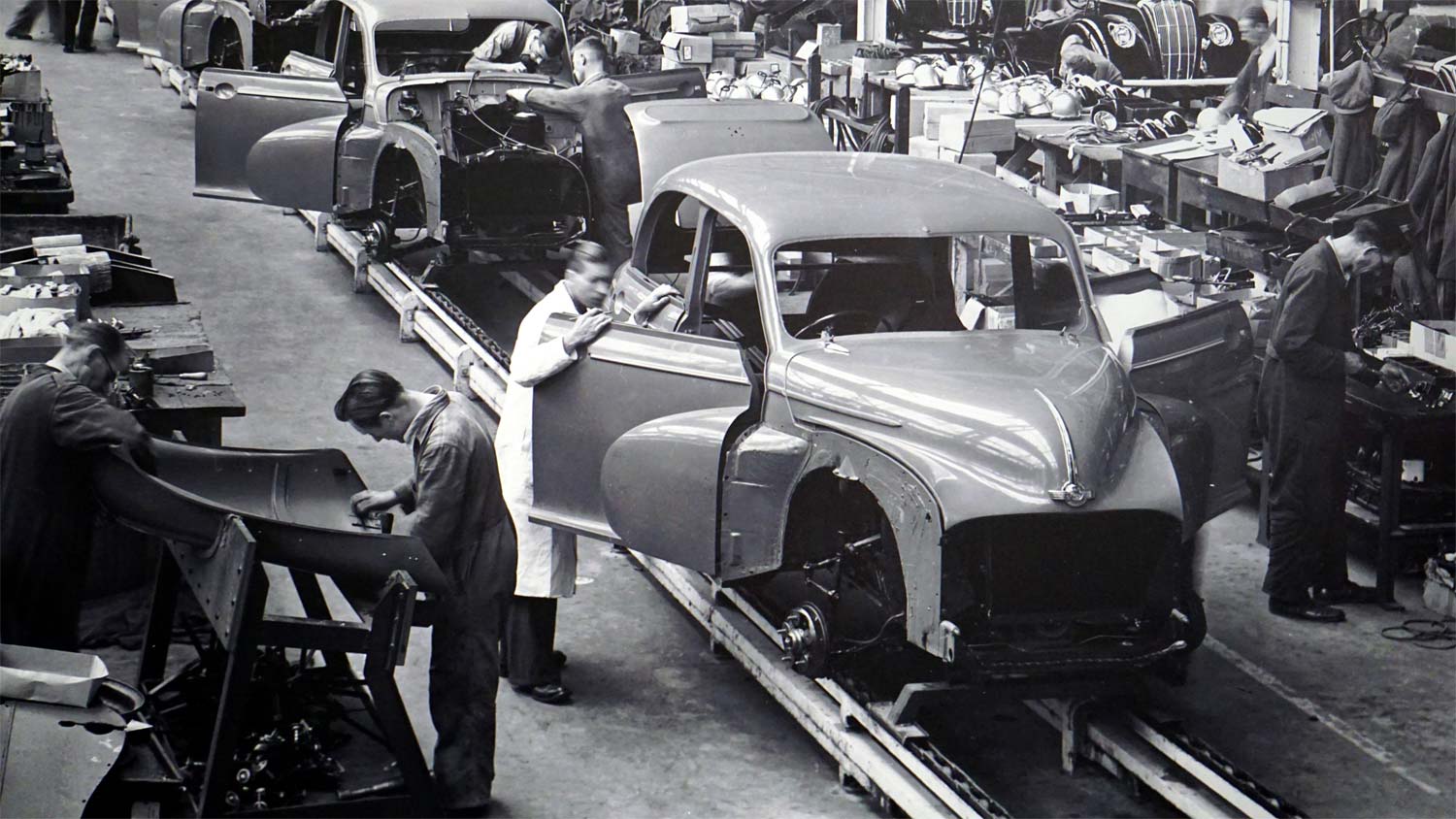 The internet of things is revolutionary in the way it has spread to all sectors of industry, education, research and even commerce. In terms of manufacturing industry, the introduction of IoT technology can bring about lots of changes as well as positive benefits which will be sure to take manufacturing off to a successful future.

When you consider old manufacturing plants, the organization mostly depends on the way the plant has been laid out as well as the number of stops or checkpoints that have to be implemented so as to form some semblance of control. However, this is still very slow and clunky and a new boost from the internet or things could not have come at a better time.
The internet of things is all about an array of sensors and big data which flow through various devices. In a manufacturing plant, this could be gauges and other sensors that determine the safe limits of operation thus ensuring the smooth flow of activities all throughout the production schedule. The IoT can revitalize old plants and make the much more productive even when placed alongside modern plants that are full technological since the older plants tend to produce a better quality of products which are sure of staying for a very long time.

1. Better Plant Management
In terms of managing your old manufacturing plant using the internet of things, you will be able to pinpoint exactly where each data piece is coming from and what it represents. This way, you are able to be much better organized in terms of how you output the work at the end of the shifts. You will also tend to require less number of people since the devices and sensors will have offloaded much of the manual work required.

2. Smoother Production Runs
When it comes to production, the IoT, and big data analysis can ensure that you are able to keep time and schedule by giving you a clear indication of how things are headed. This means that you will not only be able to plan better going forward but also meet all your production quotas thus meeting or even exceeding the customer expectations.

3. Scale
If your old manufacturing plant used to produce a thousand units per day with the traditional routine, with the internet of things you can be able to even triple that. The data that you receive about performance can give you useful insight which can be used in tweaking and fine-tuning the processes of production to ensure that you are able to roll out more units than you used to before.

4. Operational Safety
Humans can get into harm’s way when running an old manufacturing plant which can result in compensation claims that can cost you a lot of money. However, devices can easily be replaced thus enabling your production to run uninterrupted and as per schedule which gives you the ability to work in a safe environment at a pace that is unprecedented.

5. Improved Performance
The internet of things, for an old manufacturing plant, acts as an augment to an already established set of practices and standards. However, it does bring in one key benefit which is the data that is being generated by the sensors. This data, moving forward, can be used to better the overall performance of the system thus enabling your plant to produce higher quality products at a fraction of the time that you would usually take.

Going forward, we expect the internet of things to become more prevalent in major industry sectors and even the home. This is because it takes a lot of work and distributes it across devices which share data and stream statistics between each other to enable the system work better and more efficiently than ever before. For the manufacturing industry, this is surely a boon as people will now be able to produce at a faster rate while keeping within safe limits.
Companies that are adopting the internet of things at their workplace are getting to notice a change in the way things are being done as well as a significant improvement in terms of quality of work being done. This ultimately leads to better and better products and services which will surely grow these industries to even greater levels.

DO YOU KNOW WHERE TO START?

It’s not as difficult as you think, when you have the right partner.  Download a free brochure NOW! Smart Manufacturing doesn’t have to be complicated.